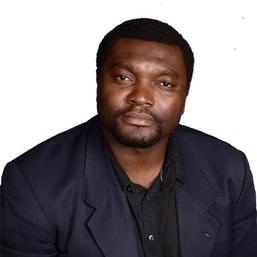 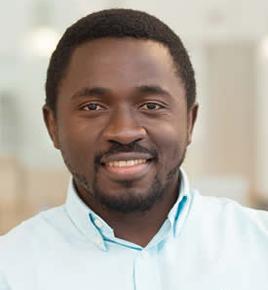 Erica Piedra was born in Mexico, but was raised in a bilingual household in rural, central California. Here she learned early on to alternate between English and Spanish. She carried out her undergraduate work at California State University–Fresno, where she participated in various study abroad programs not only in French-speaking Belgium but also in London, England. After earning a dual BA in French and Spanish, she went on to complete her graduate studies at the University of California–Davis, receiving a Ph.D. in French medieval literature. During her doctoral program she spent a summer studying Italian in Florence, Italy, and later spent a year in Paris, France, studying at the École Normal Superieur (ENS). While at the ENS, she taught French on a volunteer basis through the church Saint Germain-des-Prés, primarily to members of the Latin American community in Paris, many of whom were not literate in their mother tongue. Having had the opportunity to live and experience different cultures has given her the freedom to explore the world of ideas outside those often traditionally imposed on one by family and community. During her free time, she enjoys staying active, cooking and traveling.

At Emergency Medicine For Africa we are working to create hope and the opportunity for a better world.

But we can only do it with your help. Join with us in our mission and donate now. 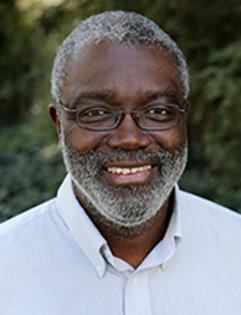 Christian Loupéda   has 25 years of experience in International Development, most of which in financial services for the poor. Mr. Loupeda is currently supporting Grameen Foundation’s efforts in digital finance and branchless banking.

Mr. Loupéda has experience in technical assistance provision, training, strategy design, project management and partnership development. He has also led the work of the Imp-Act Consortium, a global initiative involving organizations committed to promote the practice of SPM in Microfinance. He started his career in development by working at the Banque Internationale pour l’Afrique Occidentale in Paris in 1987, then as research assistant at the International Food Policy Research Institute, project manager at Catholic Relief Services, operations officer at the World Bank and senior technical advisor microfinance and director financial inclusion at Freedom from Hunger. Mr. Loupéda seats on the board of several institutions including microfinance institutions and NGOs.   He has a Bachelor degree in Economics and a Master degree in advanced studies in Development Economics from the Université de Paris II-Assas. Mr. Loupéda speaks fluent French and English.

Donate
Stephane Tientcheu  was born and raised in Cameroon, Central Africa. He moved to America in 2009.  He has been working in a clinical setting of hospitals in Sacramento for the past five years  including UC Davis Medical Center. As an AHA instructor, he teaches hospital staff and what is known as layperson . His desire to improve the life quality of his peers and give back to his community  home motivated him to start Emergency Medicine for Africa with the ambition to give the necessary tools  to improve the emergency medical system in Africa through community empowerment.
Donate Now
View on Mobile